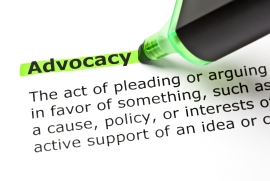 Plastics NZ advocates on behalf of our members on issues relating to plastics growth and the development of the plastics industry. We work to encourage and at times prevent change that we think will adversely affect our member companies.

We work with government organisations and our members with the aim of bringing them together to work towards the best possible outcome for all. Areas we commonly work in include industrial relations, minimum wage negotiations and making submissions to government on key industry issues via the EMA and the NZMEA. 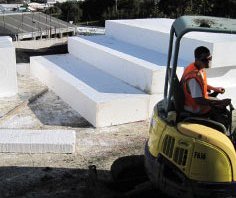 The value of belonging to a strong and responsive Industry Association became clear to members of the EPS Sector Group.

The Expanded Polystyrene Sector Group recently faced an issue that could have seriously damaged their businesses. The Stockholm Convention introduced an international ban on HBCD (hexabromocyclododecane). HBCD is a fire retardant added to polystyrene used in the insulation and construction industries. However by working through PNZ and having them advocate on their behalf, the Sector was able to reach a Voluntary Accord with the Ministry for the Environment.

The EPS Sector Group wanted to take a responsible precautionary approach. This was despite there being no evidence to suggest that HBCD is entering the environment in quantities or in a way that poses a risk to the health of New Zealanders.  This approach led to them promoting an accelerated phase-out of HBCD in polystyrene in New Zealand. This allows for recognising the uncertainties in the global availability of suitable alternatives.

The Voluntary Commitment signed in August 2015 will see a significant reduction in the importation of HBCD in expanded polystyrene from early 2016. Total phase-out is to be completed by 2017. If internationally accepted alternatives become more available then an earlier date is possible.  This will be two years ahead of the total international ban on its use.

By working together Plastics New Zealand and the EPS Sector Group were able to act as leading players in this global initiative.